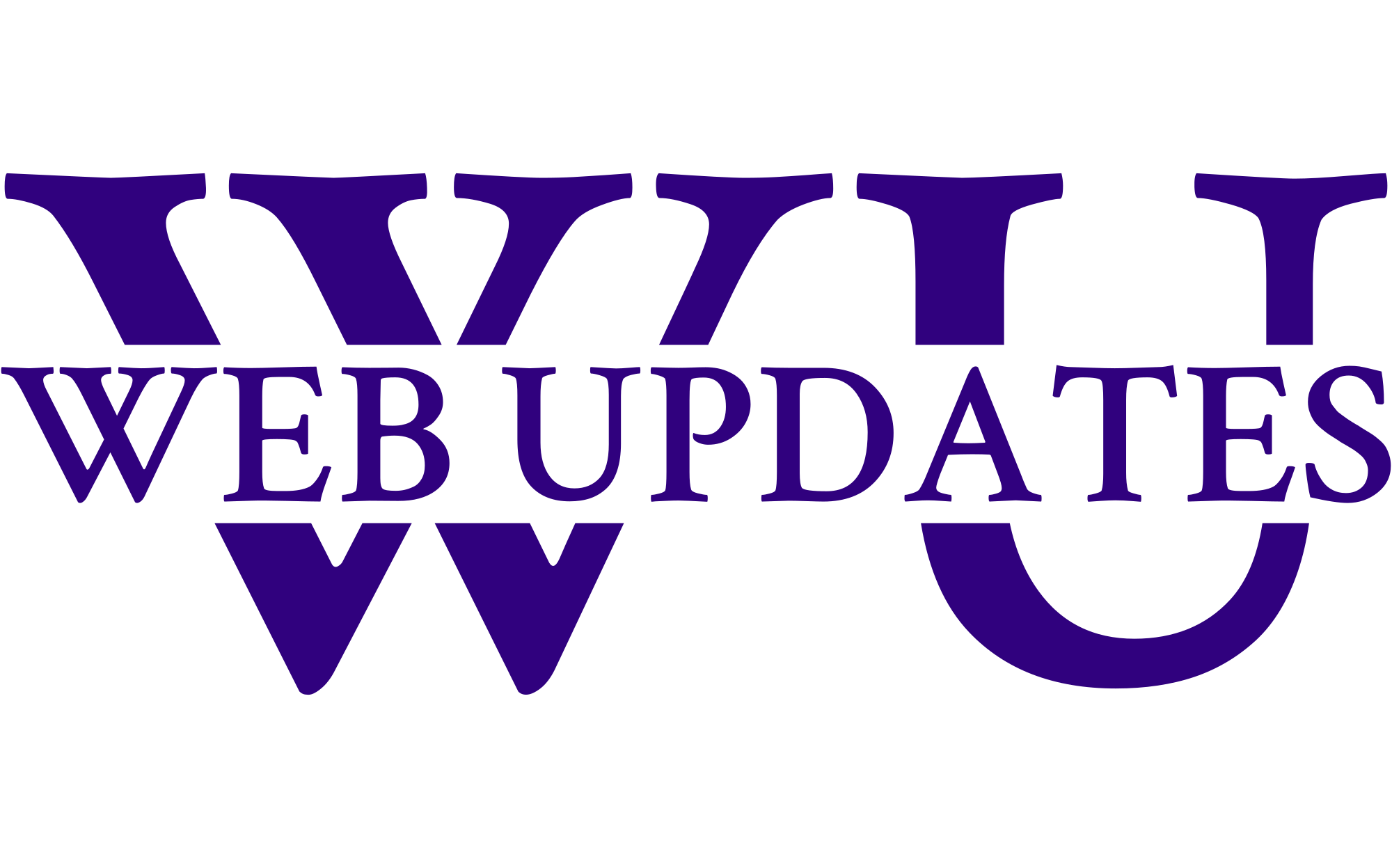 According to the latest figures, an estimated 30 percent of people report being afraid of mice. Musophobia has been rated the sixth most common phobia in the world. Though mice can’t exactly report on their feelings, it’s safe to say that the majority of them are afraid of humans. In truth, though, mice and humans actually work together in many ways. This generally occurs in a lab setting rather than in uncontrolled situations.

Studying the Behavior of Mice

One of the most common ways scientist work with mice is by conducting behavioral research. Observing mice can provide a great deal of insight. It can provide information on how medical conditions affect test subjects. It can also be an indication of how medications, cosmetics, and other products may affect living creatures and, by extension, the entire planet. At the same time, observing the behavior of mice in various situations can help to learn more about a range of environmental factors and their impacts.

Observing Mice in a Scientific Setting

Certain equipment is essential when observing the behavior of mice in a scientific setting. Numerous tests are used to determine the behaviors of these creatures and how variables affect their actions, health, and other aspects. These days, fusion software is often a significant part of the process. It allows scientists to run multiple tests simultaneously. It can be used in many ways to observe animals, record changes in their behaviors, and track their movements among other tasks.

While a long list of tests is used when observing animal behaviors and pinpointing changes, some are more common than others. Rotarod testing entails placing mice on spinning rods to test their balance, coordination, and stamina. A mouse treadmill can also aid in evaluating those elements. Of course, the commonly known mazes often used in testing are still in play as well.

An array of equipment can be used to conduct behavioral research and testing. Each one has its own purpose in the process. Of course, test subjects need a place to live and rest between testing and during observation. That’s where cages enter the mix.

Different types of cages are used. A standard wire mouse cage may be appropriate in some situations. Other times, a vented acrylic model may be more appropriate. For example, when exposing test subjects to airborne contaminants, an acrylic cage could be designed to contain the subject as well as the contaminant and prevent outside factors from altering the results of the experiment.